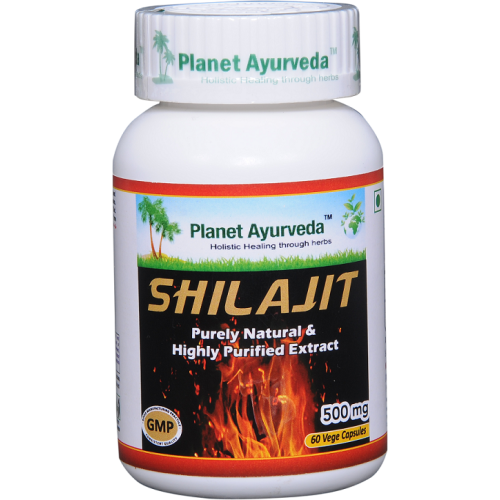 Skip to the beginning of the images gallery

Be the first to review this product

The capsules of Shilajit are natural 100% pure Shilajit. There are no fillers added to the capsule. We use no animal products in these capsules and they are completely vegetarian.

Form - It is present as a bituminous substance in its natural form. The matrix is gummy and composed of organic matter.

Known name - Mineral pitch is the commonly referred name of Shilajit or Mumio.

Shilajit predominantly is found in the Himalayan terrains in India. The range runs between Arunachal Pradesh in the east to the west zone consisting of Kashmir. The resin is also found in neighboring areas of India including but not limited to Pakistan, Nepal, Tibet, Bhutan, and China. It is believed that different geographical zones have Shilajit with varying physiological properties.

It is believed that the Himalayan Mountains rises up to 1 centimeter each year. When this happened over a period of time, the slow movement resulted in a dense tropical jungle in the sea bed. So as the ground was pushed up to become mountains, the plants underneath was trapped for thousands of years. They got preserved in this way as they never came in contact with any chemical or artificial mineral products. So, the humus that formed from these was pure, organic matter with no adulteration at all. The resulting dense, viscous, organic rich matter formed was Shilajit. In the winters, the Shilajit would remain frozen in the rocks and every summer it would ooze out as a gummy resin from the cracks in the rocks.

Shilajit has been quoted in many ancient texts. In the ancient texts of Ayurveda it has been referred as silajatu, shilajatu, and shilajit. The Sanskrit word Shilajit stands for Destroyer of weakness and Conqueror of mountains. This can be attributed to its predominance over mountains and its rich anti-oxidants that help in providing ample energy to human body.

The Himalayan mountain ranges in Asia have abundance of this resin-Shilajit. It is loaded with minerals and nutrients like fulvic acid and humic acid. These two acids are added to the soil to make it rich in minerals for a better plantation. The human dietary supplement effects of these two acids are still under study.

Ayurvedic practitioners call is it the ''Destroyer of weakness''. This is not related to any health claims but owing to their general beliefs as stated in the Sanskrit Vedas followed by the Ayurveds.

At Planet Ayurveda we strive to bring to you anything but the best. Our Shilajit capsules are a 100% natural, high-quality extract of potent Shilajit resin.  We process the manufacturing of our capsules in closed germ-free environment and package them into capsules. The processing and packaging of the Shilajit capsules is done with minimal human intervention.

The capsules prepared at Planet Ayurveda are completely natural and vegetarian products. They contain no wheat, dairy, or other food supplements. Shilajit capsules can be consumed with warm water or milk as per preference. The capsule should be consumed as a whole and breaking it is not recommended.

Package: 60 capsules, 500 mg of pure extract in each capsule extract, no additives

Dosage: 1- 2 capsules twice daily after each meal with milk or plain water

Shilajit capsules of planet Ayurveda are made from standardized extracts of best quality having no pesticides, no inorganic fertilizers and no added chemicals are there so no fear of anything these can be less potent or having side effects. This product has under gone potency, quality and purity check so that best quality reaches to people across the world. 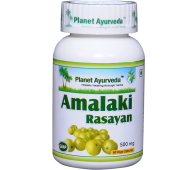 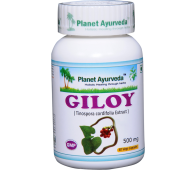 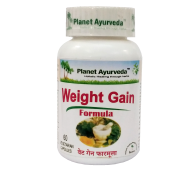 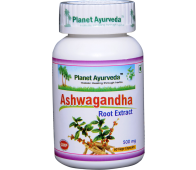 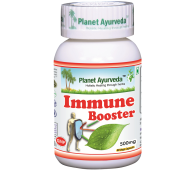 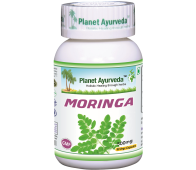 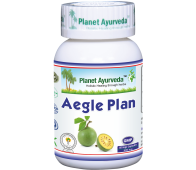 This product will be sent to you during next working day. Delivery and Payment...

You can return purchased product during 14 days and we will give you your money back.

This is 100% pure natural product of best quality! 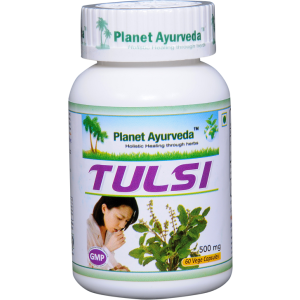 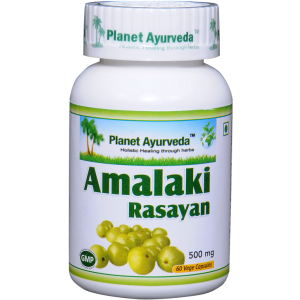 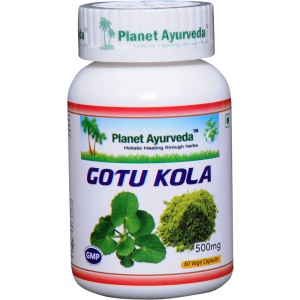 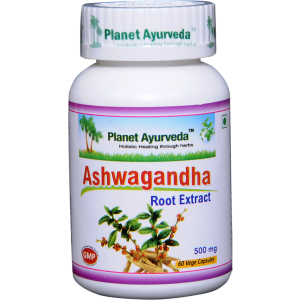 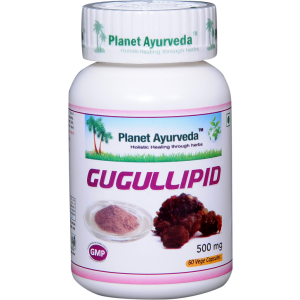